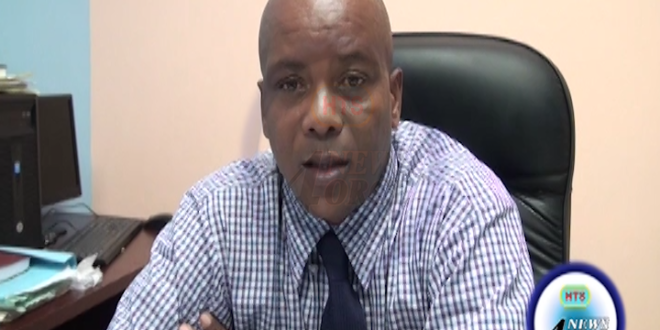 Ambulance emergencies involving traffic accidents and violent incidents dominated the number of distress calls received by first responders.
Divisional officer Ditney Downes is stunned by the level of violence, revealing that EMTs have had to respond to a number of assaults over the past year.

Downes is imploring to Saint Lucians to seek alternatives to violence to resolve their differences. The non-trauma related emergencies were two house fires, one in the north and the other in the south of the island.

There were no reported injuries in these two incidents.