The strike by members of the St. Lucia Fire Service Association is into its second week. More than 60 percent of the fire fighters took the decision to withhold their labour on the grounds that the government has consistently ignored firefighters’ demands. However, the government has argued that it has addressed many of their concerns, among them working conditions and matters relating to personnel. The fire chief concedes that the strike is placing a great strain on the fire service which is struggling to keep stations manned. 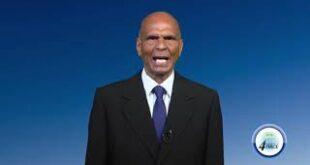 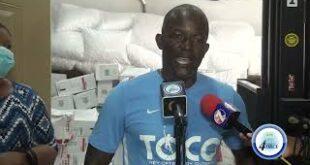