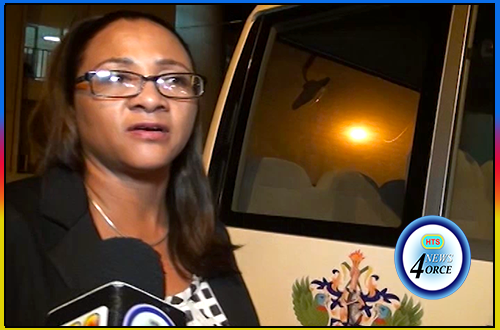 The ministry of health says it will continue to monitor over 50 pregnant women who contracted the mosquito-borne Zika virus.
Officials are concerned about complications from microcephaly and Guillian-Barre syndrome caused by Zika.
The ministry has confirmed reports of five recorded cases of microcephaly and Guillian-Barre syndrome.
Microcephaly is a birth defect where babies are born with shrunken heads.
Officials reveal that one of the mothers who gave birth recently to a child with microcephaly had symptoms of Zika.
However, officials are searching for conclusive evidence.

Another scary complication of the virus is the Guillain-Barre syndrome (GBS), where a person’s own immune system damages the nerve cells causing muscle weakness and sometimes, paralysis.

Though the world health organization no longer considers Zika a global health emergency, the health department has been strengthening its Ante-natal care.
It has also been shown that the Zika virus can survive in the semen of infected males, making sexual transmission another possible agent for spreading the disease.