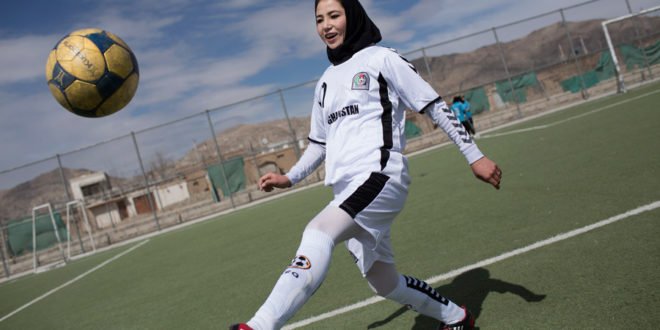 RT- FIFA is planning to issue travel guides for an expected 100,000 Muslim fans at the Russia 2018 World Cup. The guides will detail the locations of mosques, halal restaurants, and even information on prayer times. A total seven Muslim-majority countries qualified for the Russia 2018 World Cup this summer: Saudi Arabia, Egypt, Saudi Arabia, Morocco, Iran, Tunisia, Senegal and Nigeria. Saudi Arabia will kick off the tournament against Russia in the opening match at Luzhniki Stadium in Moscow on June 14.
The game coincides with the end of the Muslim fasting month of Ramadan, marked by the first day of the Eid Al-Fitr festival. In December, Egyptian Football Association head Hany Abo Rida voiced fears that observation of the Ramadan could hamper his nation’s preparation to the tournament.