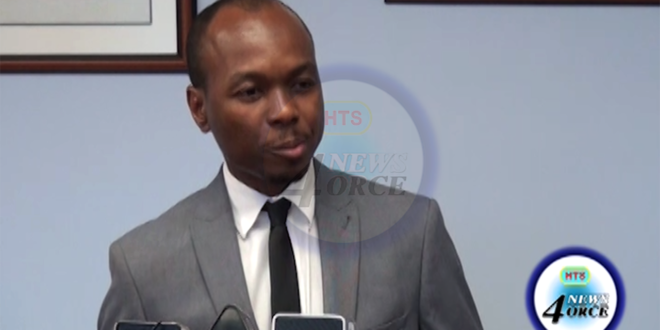 Minster with Responsibility for Tourism Dominic Fedee says new rooms and an increase in airlift contributed to the drop in the unemployment rate in the third quarter of 2017.

The latest numbers from Department of Statistics first reported on by News4orce a few weeks ago pointed to a decline in the unemployment rate during the period June-September 2017.

Fedee contends that the hotel sector had an instrumental role to play in reducing the jobless rate.