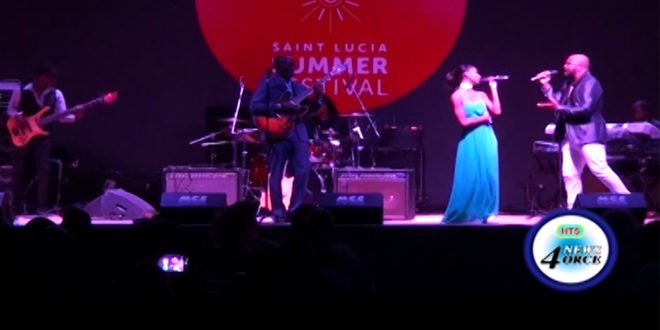 Minister responsible for tourism Dominic Fedee during his presentation to the budget debate once again sought to explain the rationale behind the new scaled-down version of Saint Lucia jazz.
The jazz revamp has sparked concern about attendance numbers.
However, Fedee argues that the turnout in the past has distorted by the large number of free tickets and passes.
He insists that a more cost-effective concert series is the way to go.