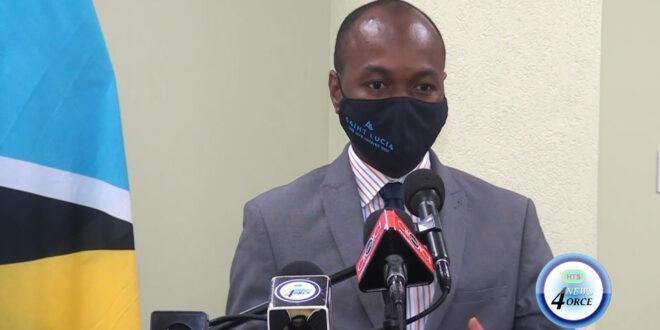 Fedee in an interview with the media on Monday described the incident as “freaky”.

He believes the incident was not a burglary, but a deliberate attempt at sabotage.