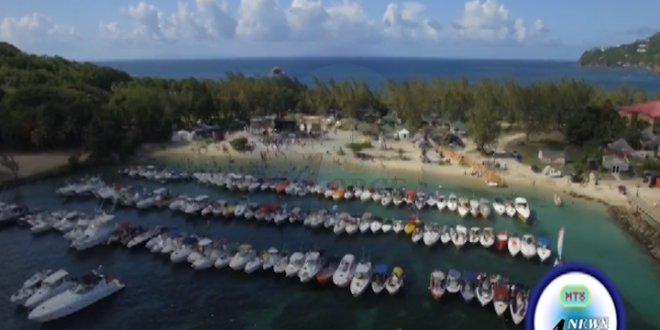 It appears that negotiations over the hosting of Mercury Beach here are tougher than expected.
This was suggested by Minister in the Office of the Prime Minister with responsibility for Tourism Dominic Fedee.

News4orce’s Miguel Fevrier first reported on March 28th, that the popular and anticipated event hosted by the French Antillean nationals of Martinique and Guadeloupe, may not be held in Saint Lucia this year.