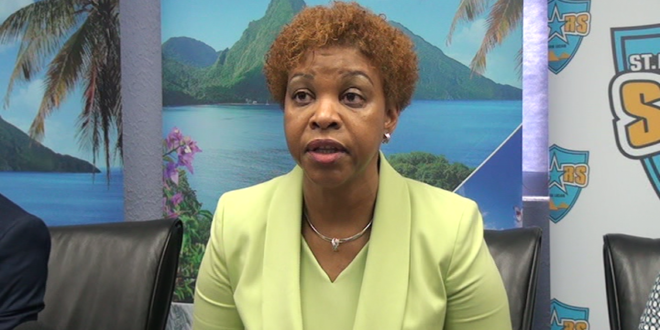 Speculation of Francis’ departure has been rife on social media which has been awash with talk that the veteran public relations and tourism maven was unhappy with certain developments in the administration.

However, Fedee brushed it off as nothing more than mere rumors when quizzed by the media at the weekly pre-cabinet press conference on Monday. [Watch video]

The recently installed UWP government appointed Agnes Francis as the Executive Chairperson of the St. Lucia Tourism Board in July 2016.

Francis is the Managing Director for Accela Marketing/Acme Consulting Inc.