Home / Top Stories / What Of The Fate Of RSL Employees? 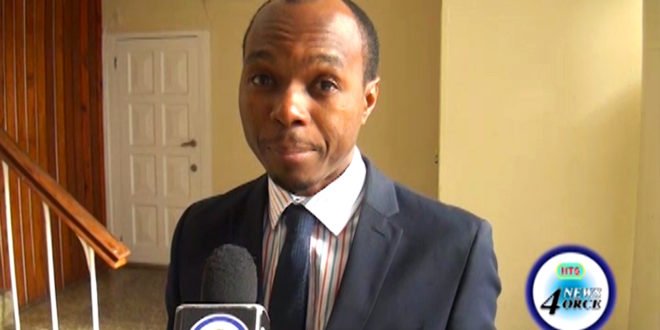 What Of The Fate Of RSL Employees?

During the budget presentation, the prime minister stated that the company currently known as RSL will be closed, and the relevant programs will be restructured to take advantage of the new technologies for information dissemination.

Fedee says he intends to meet with the staff before he issues a final statement on the future of RSL.

The minister noted that other alternatives of absorbing staff and the use of the building are being explored.

According to the budget address, as of march 31st, 2015, radio St. Lucia’s accumulated losses amounted to $3.4 million dollars.