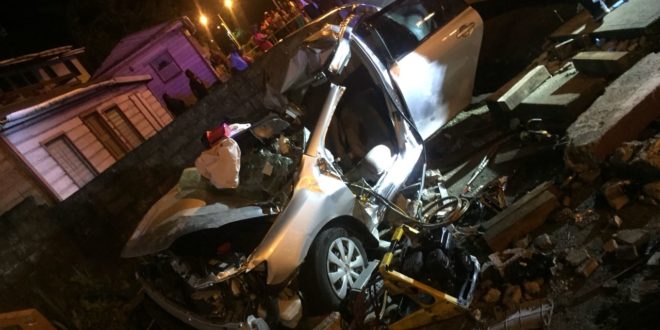 Police are investigating the circumstances surrounding the death of two males as a result of a vehicular accident which occurred on Saturday January 20, 2018, about 12:30 a.m. along the Vide Boutielle Highway, Castries.

Both individuals were conveyed to the Victoria Hospital via ambulance, where they later succumbed and were formally pronounced dead by medical practitioners.

Post mortem examinations are scheduled for Tuesday, January 23, 2017. This incident brings the number of road fatalities recorded for the year 2018 to three (3).

Investigations are continuing into this matter. The Royal Saint Lucia Police Force wishes to extend condolences to the bereaved families and friends.