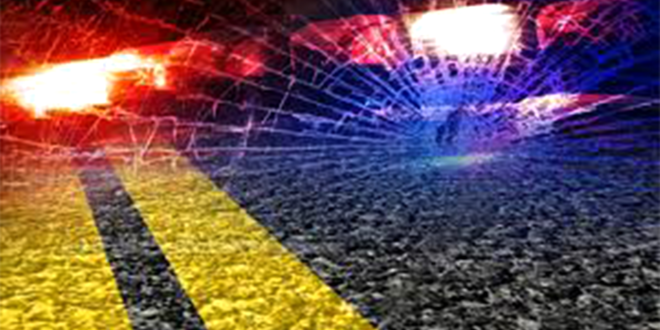 Police are investigating the circumstances surrounding the death of Cecil Moise, consequent to a vehicular accident which occurred on Tuesday, November 28, 2017, about 9:55 p.m. along the Bexon Highway, Cul de Sac.

Moise, a sixty eight (68) year old resident of Marc, Bexon, was commuting along the said highway, on foot, when a collision, involving the mentioned pedestrian and a motorcar, occurred. Cecile Moise was conveyed to the Victoria Hospital via ambulance, where he succumbed, about 3:15 a.m. on Wednesday, 29 November, 2017, due to injuries sustained.

A post mortem examination is scheduled for Thursday, November 30, 2017.

This incident brings the number of road fatalities recorded for the year 2017 to sixteen (16).