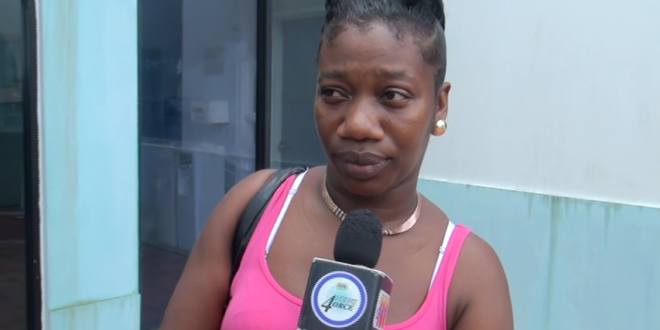 According to Daniel, on Monday, she received a WhatsApp message alleging that she had unlawfully used another individual’s credit card.

On Tuesday [September 12], Daniel attempted to set the record straight, denying any wrongdoing.

Daniel says she has no idea who would want to defame her but she is leaving the matter in the hands of the police.

Under Saint Lucia law, a person commits libel when they print, write, and paint or by any other means; unlawfully publishes any defamatory matter concerning another person, negligently or with intent to defame that other person.

The criminal offense of Intentional libel is punishable with imprisonment for 5 years, while a conviction for negligent libel carries a maximum two-year jail sentence.