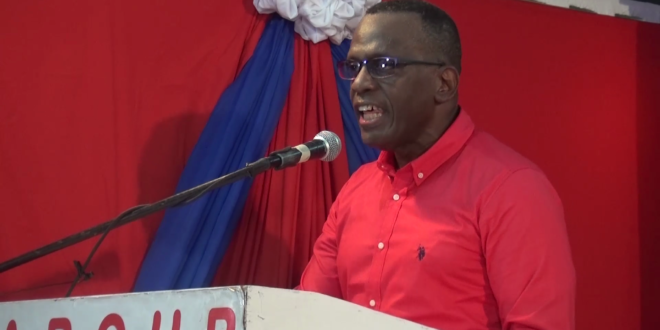 – For year ended 2017 the Current Surplus difference between actual current revenue and expenditure was $93 Million.

– The country did worse, the surplus was lower by an amount of $31 Million

– The country did worse by $29 Million

– Total Expenditure leaving out interest and sometimes called the fiscal effort of the government is another significant measure.

– The Primary Surplus was worse by $40 Million

– The Overall Surplus (Deficit) is the difference between Total Revenue and Total Expenditure.

– The Total Deficit was worse by $43 Million

These figures are substantiated by the social and Economic Review Page 9 which states “despite an improvement in revenue the government fiscal situation is expected to deteriorate in 2018 with smaller current and primary surpluses”.

I hope it is not left to the trained surrogates and consultants to respond.

For reference (Estimates of Revenue and Expenditure 2018).