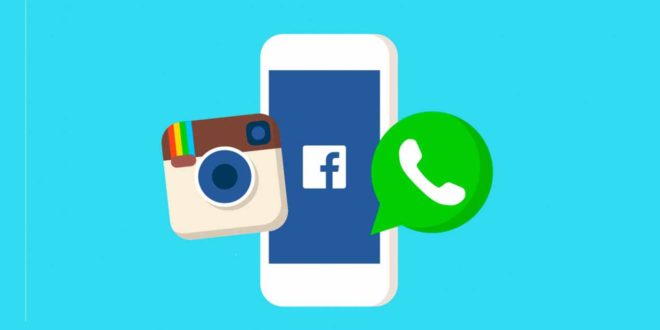 In a big shift, Facebook plans to signal its control of Instagram and WhatsApp by adding its name to both apps, according to three people familiar with the matter. The social network will rebrand the apps to “Instagram from Facebook” and “WhatsApp from Facebook,” the people said. 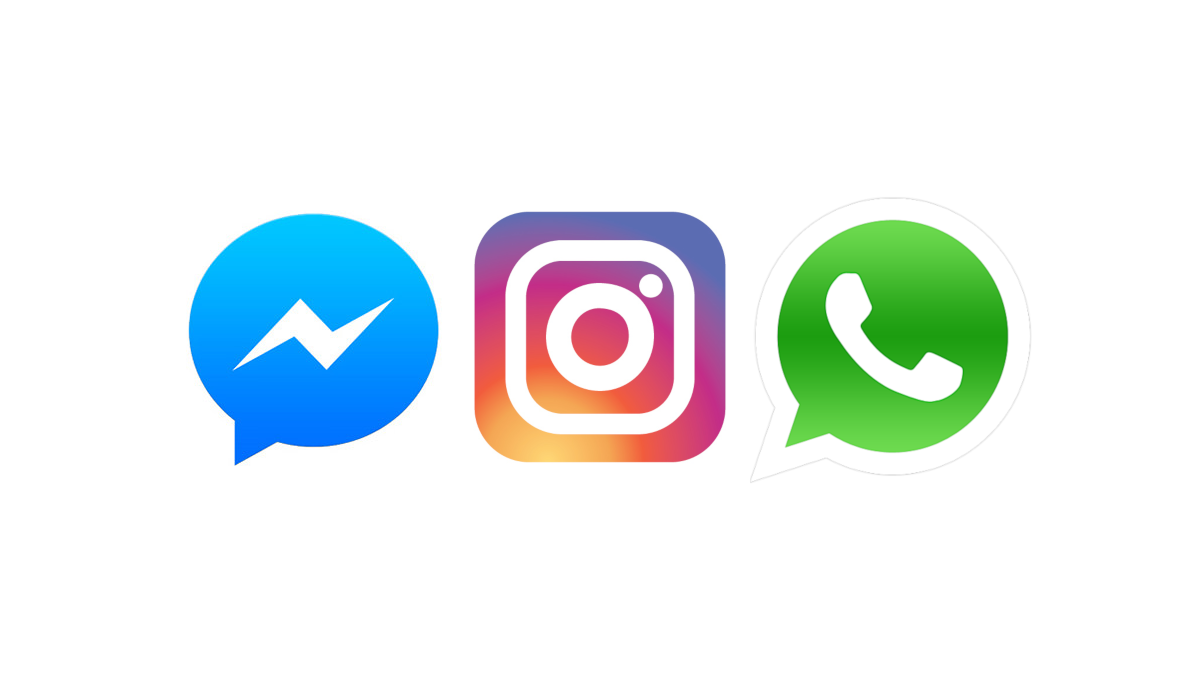 Employees for the apps were recently notified about the changes, which come as antitrust regulators are examining Facebook’s acquisitions of both apps. The app rebranding is a major departure for Facebook, which until recently had allowed the apps to operate and be branded independently. The distance has helped both apps avoid being tarnished by the privacy scandals that have hurt Facebook. The move to add Facebook’s name to the apps has been met with surprise and confusion internally, reflecting the autonomy that the units have operated under.

This apparently, is just the beginning of several changes announced

Big changes coming to WhatsApp – including adverts and a name change