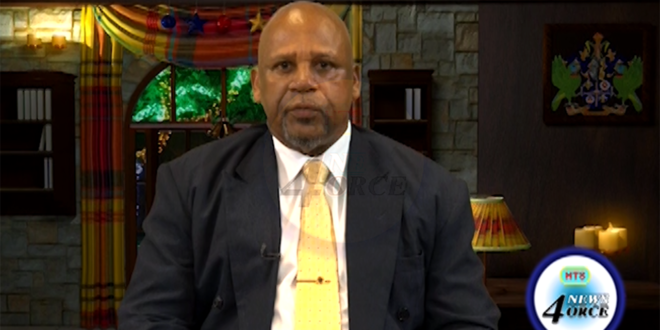 Agriculture Minister Ezechiel Joseph has announced that a new entity to market the sale of local produce and seafood will be launched in 2018.

He made the disclosure in his 2017 Christmas address to the nation this week.

Back in November, joseph had revealed that the Cabinet of Ministers decided that the St. Lucia Marketing Board and the St. Lucia Fish-Marketing Corporation will be merged and the resulting entity funded through a public-private partnership.

Joseph explains that the goal is to ensure that the promotion of the consumption of locally grown produce and reestablish a major body for purchasing from farmers and fishers.

The Agriculture Minister also plans to shore-up infrastructure in rural farming communities including the Babonneau Constituency he represents.

In his 2017 budget presentation, Prime Minister Allen Chastanet said that the Marketing Board, established in 1968, racked up liabilities in 2014 in excess of 2 million dollars