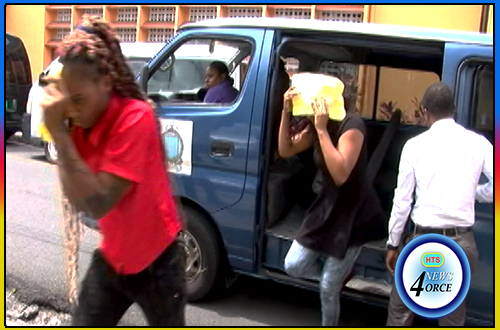 14 foreign nationals who were reportedly arrested at an exotic club in the north of St. Lucia made a court appearance on Tuesday April 3rd.
According to reports the women, who appeared at the 1st district court in Castries, were charged for working without a permit.
Attorney-at-law, politician and rights activist Sarah Flood-Beaubrun has applauded the police for clamping down on the practice, while stating that there is a bigger issue at play – that of human trafficking.