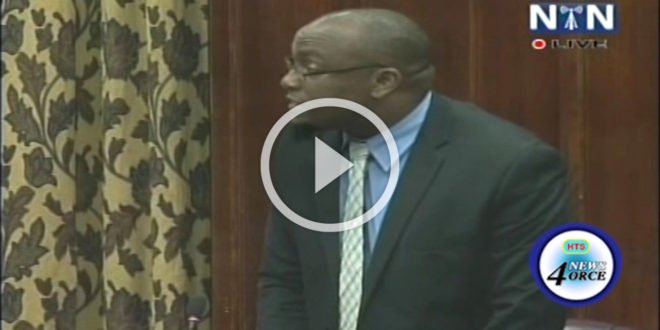 Dennery North MP Shawn Edward continues to reject claims that an account was created in the name of the national lotteries authority (NLA) or other agencies, entitled “ministers account” when he was sports minister in 2012.
Economic development minister guy joseph brought the matter to the fore-front during debate last week on the 2017/2018 estimates.