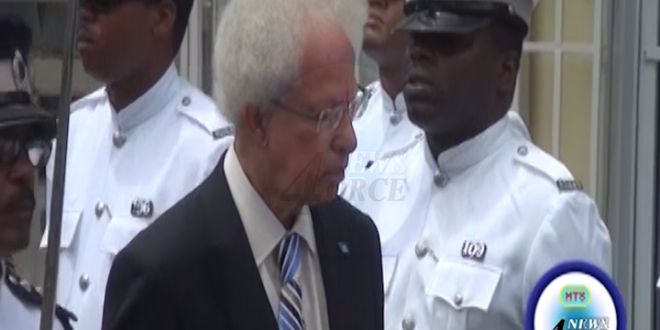 A talk show host and former Chairman of the Opposition Saint Lucia Labour Party is not happy with the current MPs’ handling of the appointment of the new Governor General.

Sir Neville Cenac’s December 2017 appointment to the nation’s highest office was met with a wave of controversy, resulting in the Opposition’s boycott of Cenac’s maiden Throne Speech.