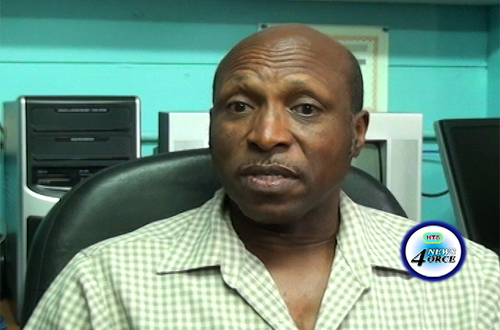 Ex-Security Minister on IMPACS and CCTV

webmaster April 8, 2015 Breaking News Comments Off on Ex-Security Minister on IMPACS and CCTV

Exactly one month after Prime Minister Dr. Kenny Anthony addressed the nation on the findings of the IMPACS probe into alleged extrajudicial police killing of 2010 – 2011, former National Security Minister Guy Meyers has broken his silence on the matter.
With Operation Restore Confidence occurring under his watch, many have awaited Mayer’s opinion on the fall-out and the latest round of gun violence in the capital.