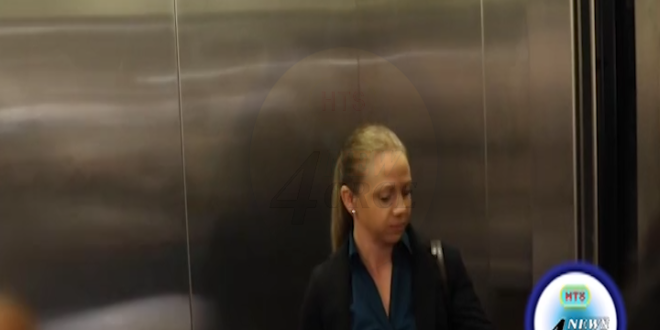 Tuesday marked the first step on the road of legal proceedings that will end with former Dallas police officer Amber Guyer on trial for murder in the shooting of 26-year old Botham Jean. The first court hearing was held on Tuesday January 8, behind closed doors. In an update from Dallas, a gag order has been issued in the case. State district judge Tammy Kemp ordered attorneys in the case to not speak publicly, and this was after Tuesday’s in her chambers with a prosecutor and the attorneys for Amber Guyger. Guyger is charged with murder in the September 6 shooting of Botham Jean.