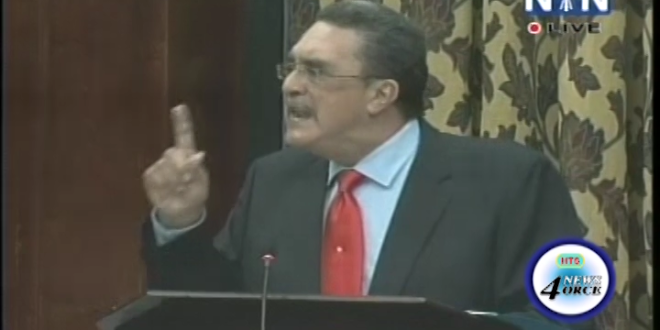 Meanwhile, the hollowing out of the trust subvention was one of the topics of discussion during the debate in the House of Assembly on the estimates of revenue and expenditure on Thursday. Former prime minister and Vieux Fort South MP Dr. Kenny Anthony denounced the move which he calls vindictive. He accuses the prime minister of abuse of power.