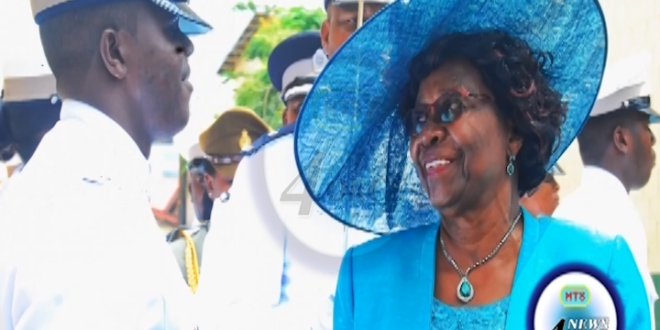 The former Prime Minister calls her retirement a very sad occasion, notwithstanding the fact that the was head of state for 2 decades.

During her tenure he has served as both government and Opposition Leader.