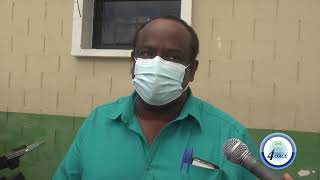 The minister for housing Richard Fredrick’s statements to parliament about the operations of the National Housing Corporation (NHC), has prompted a swift and strong response from the man who used to head the NHC – Timothy Mangal. Mangal, whose firm was contracted to develop lands belonging to the NHC at what Fredrick deems very favourable terms, has threatened to take action against the minister, if he makes the statements outside parliament. Mangal who is scheduled to appear on the radio 100 hit mid-morning programme “out goes in” on Friday, has dismissed the housing minister’s scathing comments on the operations of the (NHC) as political theater.