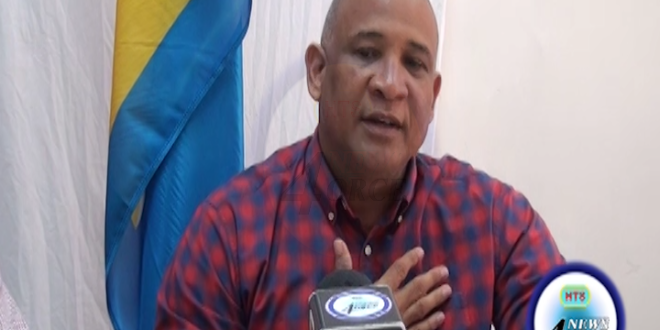 Castries South MP Dr. Ernest Hialire has scoffed at Prime Minister Allen Chastanet’s announcement of an active investigation into his conduct during his previous tenure as Saint Lucia’s High Commissioner to the United Kingdom.

In a March 28th retort, Dr. Hilaire asserted that the government’s probe is an attempt to deflect attention from the Allen Chastanet Cabinet.

Last week, Prime Minister Chastanet declared in Parliament, that the ‘relevant authorities’ have been furnished with the information to pursue investigations.