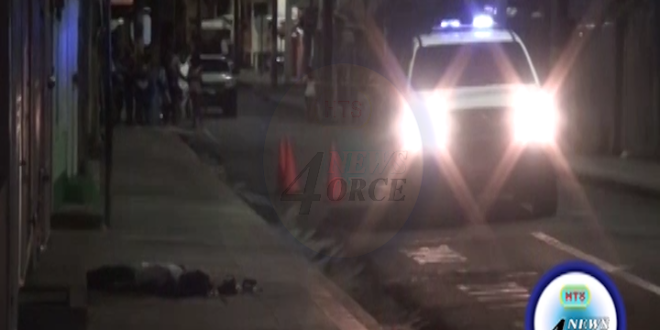 There are other avenues apart from the gallows. That’s the position of Social Justice Minister Lenard Montoute, as it relates to the application of capital punishment.

He made the comments at a wide-ranging televised press conference on plans by the government to address a number of social issues – chief among them crime.

The nation has recorded a spike in violent crime, eliciting public outcry for the authorities to take decisive action to restore law and order.