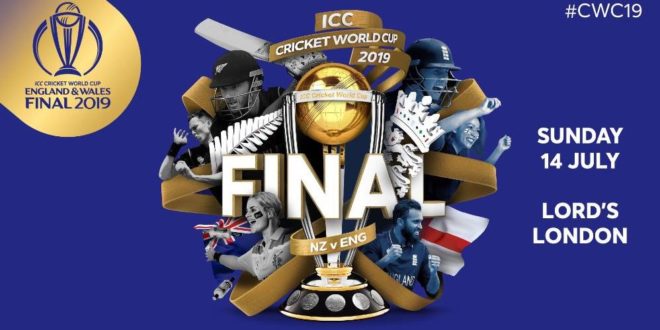 England surged into their first World Cup final for 27 years with a sensational eight-wicket demolition of Australia at Edgbaston.

The hosts will have the chance to lift the trophy for the first time when they meet New Zealand at Lord’s on Sunday.

A first win in a World Cup knockout match since 1992 was secured over the defending champions on a day that will live long in the memory, justifiably alongside anything from the 2005 Ashes or the 2010-11 tour of Australia.

It was built on a riotous opening seven overs, when Australia were reduced to 14-3 by the new-ball brilliance of Chris Woakes and Jofra Archer.

Steve Smith, so often England’s nemesis, held Australia together with 85, helping them to a total of 223 that at least gave them something to bowl at.

But home nerves over the menacing presence of Mitchell Starc were allayed by a prolific opening partnership between Jason Roy and Jonny Bairstow, who added 124 for the first wicket.

Roy crashed 85 before Joe Root and Eoin Morgan took England to their target with 17.5 overs to spare.

The ease of England’s progression to the final was such a contrast to the group-stage defeat by Australia that left them on the brink of elimination.

Since then they have beaten India, New Zealand and turned in this, their best performance of the tournament to date.