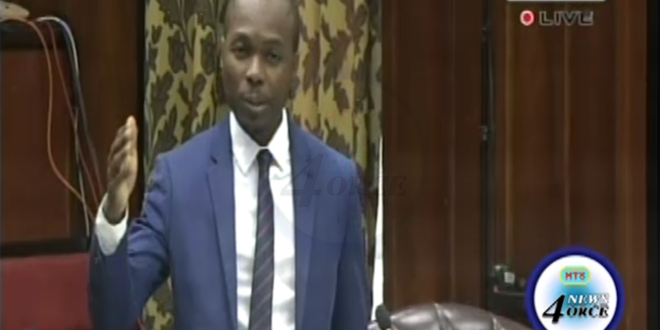 Minister in the Office of the Prime Minister with responsibility for Broadcasting Dominic Fedee contends that the new and improved Broadcasting Bill will ensure editorial independence and no undue political influence.

The Minister made a strong case for the regulation of the media during his contribution to the debate on the 2018 Estimates on 21 March.

According to Fedee, a public broadcasting institution now in the works will see the merger of the Government Information Service (GIS), National Television Network (NTN) and a radio station.

He claims that the new legislation will also ensure that taxpayers’ money will not be misused for political gain.

The new institution will also disseminate information to the public.

Fedee is adamant that tighter regulations are not an attempt to silence the media.

A draft of the legislation will be brought before parliament before the end of the financial year.