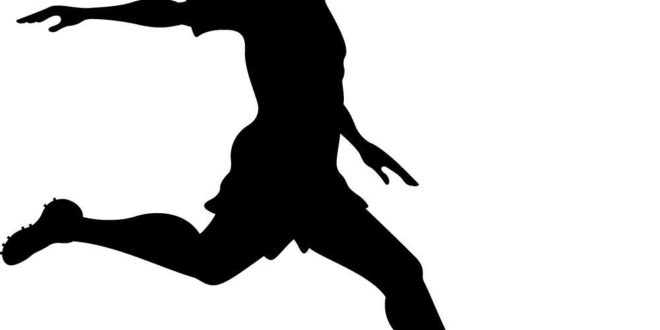 Press Release- If the 5-0 thrashing of Blanchard United by the defending champions on Sunday did not sound an alarm for the the challengers, Thursday’s result must have definitely sent a warning.
Defending champions El Ninos took Lion Heart to the cleaners as they defeated them 8-0 in the Desruisseaux Football League/ SLFA Promotional Cup.
Three goals were scored in the first half by Mickaish King, Gerlannie Neptune, and Jammal Francis in the 7th, 14th, And 34th minutes respectively.
At the resumption, the fiesta continued with Neptune adding 3 additional goals to his first half tally in the 62nd, 75th, and 85th minutes. Ectus Edward also helped himself to a brace in the 49th and 51st minutes. The warning is out there look out for the El Nino.
Matches continue on Saturday the 18th as Lion Heart take on La Courvill FC at 4 pm.