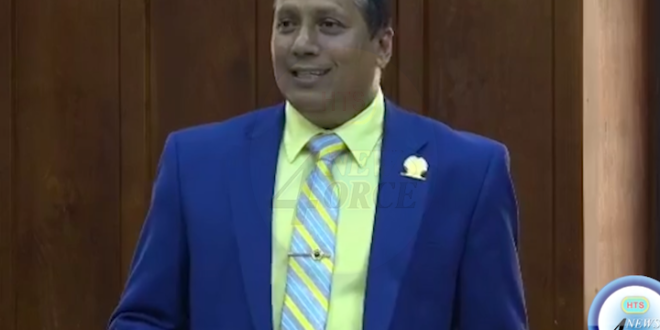 The controversial matter of government’s issuing of contracts by direct award, as opposed to the tendering process was the subject of heated debate in parliament on Thursday. The member of parliament for Castries South East was at the heart of the debate, as he accused the opposition of being hypocritical on the matter.