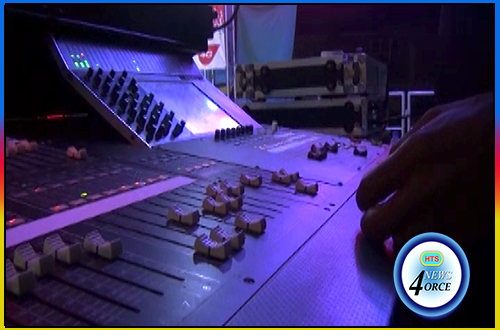 ECCO to pay for Live Performances Amid “Bumper Year”

The Eastern Caribbean Collective Organization for Music Rights (ECCO) is on the path to what its Chief Executive Officer describes as a ‘bumper year’ for music royalty distribution. Steve Etienne says ECCO will pay out over EC$1,000,000 in royalties this year. The Organization is getting set to pay artistes for live performances.

2 months ago, the Eastern Caribbean Collective Organization for Music Rights (ECCO) paid out over $400,000 to members under the categories of ‘general’ and ‘broadcasting.’ The Organization is now preparing to make royalty payments to artistes for their 2016 live performances.  It is part of an annual payout Chief Executive Officer Steve Etienne expects to exceed EC$1,000,000.

The CEO says the payment for live performances is particularly important for members as it covers an area with a very high percentage of local airplay. The artists will receive performance royalties from some of the biggest local social events in 2016 including Sexy in Black, Red Rebellion, Cooler Fete, U4ria, Mas Attack and Mercury Beach. Royalties will also cover performances at the Groovy and Soca Finals and calypso tents.[WATCH VIDEO]

On the regional scene, members will be paid for music played at the CPL in St. Kitts, as well as their appearances at Dominica’s Jazz and Creole Music Festivals. Etienne says ECCO will pay out close to $150,000.  He is urging artistes, songwriters and others to take advantage of the more lucrative areas of the industry.