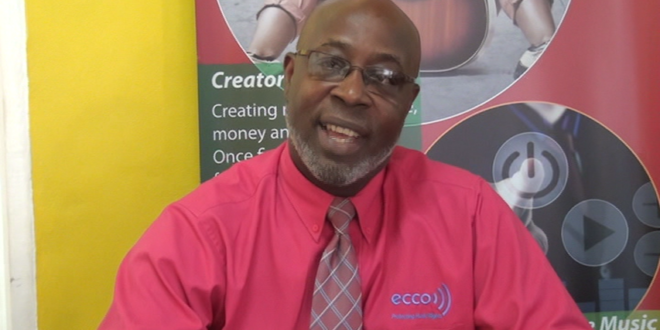 The Eastern Caribbean Collective Organization for Music Rights (ECCO) Inc wishes to advise the general public of its new Board of Directors, elected at the Company’s Annual General Meeting held on Saturday December 9, 2017.

Consequently, the Board of Directors of ECCO hereby informs the general public that there are changes currently being adopted in regard to the operations of the Company. An internal audit to facilitate planning for future operations has mandated changes in several key areas of operations. All of the prescribed and adopted changes are in accordance with the Labour Laws of St Lucia. These changes include the Chief Executive Officer and the Office Manager being relieved of their duties effective December 14, 2017. Reasons for this decision include deficiencies in management structure and operational procedures.

The Chief Executive Officer and Office Manager have served the organization for a lengthy period of time and the Board extends best wishes to them both as they move on. The effect of these decisions on the operations of the organization will be kept at a minimum with the temporary appointment of a director to oversee the organization’s day to day actions.

Please note that any additional changes will be communicated whilst ECCO continues its internal review aimed at providing better representation to its members and better quality service to its clients and the general public. The organization also wishes to thank the many clients who continue to act in accordance with the law and extends seasons greetings to all members staff, clients and the general public.

2017-12-16
Previous Shillingford five-for as Windward tie with Guyana in low-scoring thriller
Next 33 graduate from a Drug and Violence Prevention, Treatment and Rehabilitation Programme