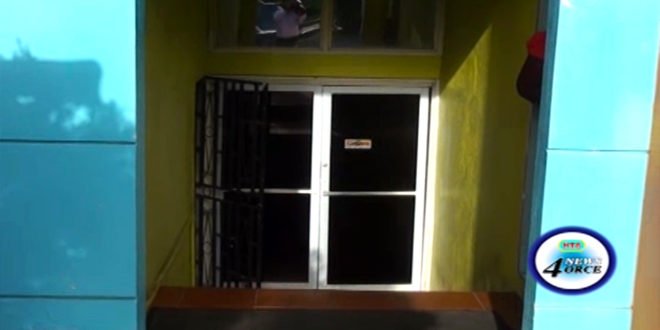 The general manager of the Eastern Caribbean collective organization for music rights, (ECCO), Steve Etienne foresees more radio stations going belly up in the near future, following news of plans to close down radio Saint Lucia.
The state-owned radio station has racked up millions of dollars in debt and the Allen Chastanet administration argues that the company is no longer viable.
Ettiene contends that word of the fate of radio Saint Lucia is indicative of an overcrowded broadcast environment which he believes is unsustainable.