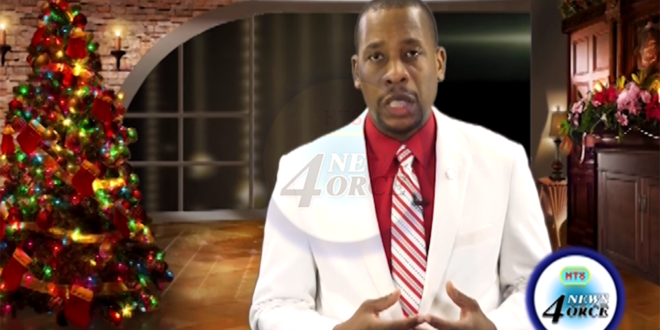 Hurricanes Irma and Maria interrupted and reversed the pace of growth of the Eastern Caribbean Currency Union (ECCU).

In his 2017 Christmas message, Antoine disclosed that this year, the ECCB made strides.

But Antoine also noted that 2017 was not without challenges for the eastern Caribbean currency union.

Antoine sought to strike an opportunistic tone by pointing the humanitarian spirit displayed in the aftermath of the natural disasters.

The ECCB official touting the implementation of the central bank’s forthcoming strategic plan for 2018 titled “transforming the Eastern Caribbean Currency Union together”.