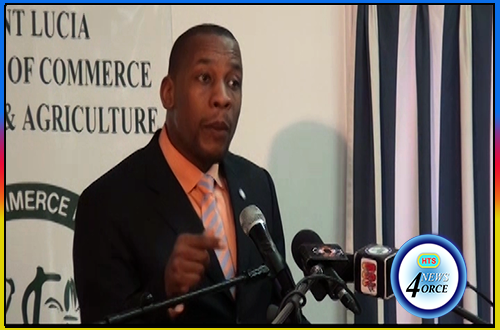 The governor of the Eastern Caribbean Central Bank says Saint Lucia needs to take the lead in structural and fiscal reform in the Eastern Caribbean Currency Union (ECCU). Timothy Antoine was the guest speaker at the chamber of commerce executive luncheon on November 4th. He spoke of the need to address non-performing loans, the impact of Brexit and falling private sector credit. He also made it clear that the Eastern Caribbean currency remains strong.