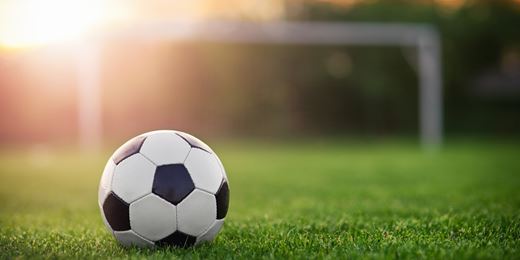 SLFA- On Sunday June 23rd the Eastern Zone U17 Championship will commence at the Grand Riviere Playing Field in Mabouya Valley with the following two games:

A total of 15 clubs will be participating in the tournament that will be played in the Maboiuya Valley and they have been drawn into two (2) Groups, with the 2 top clubs based on points from the respective groups advancing to the semi- finals and then finals.