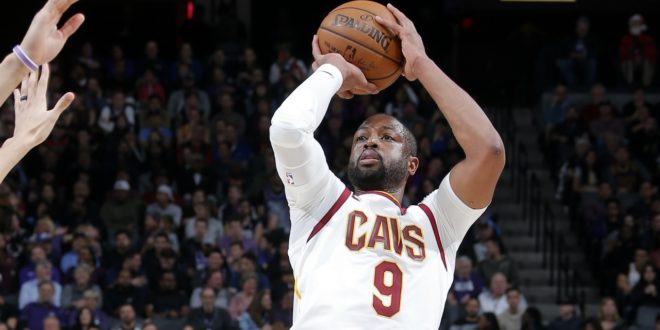 Bleacher Report- Dwyane Wade is going back to where his NBA career began, as the Cleveland Cavaliers reportedly traded the 12-time All-Star to the Miami Heat on Thursday.

ESPN.com’s Adrian Wojnarowski first reported the deal. He added the Heat will send the Cavs a heavily protected second-round pick in exchange.

Per ESPN’s Brian Windhorst, Wade had been wanting to return to Miami, and Cleveland’s coaching staff was considering reducing his playing time.