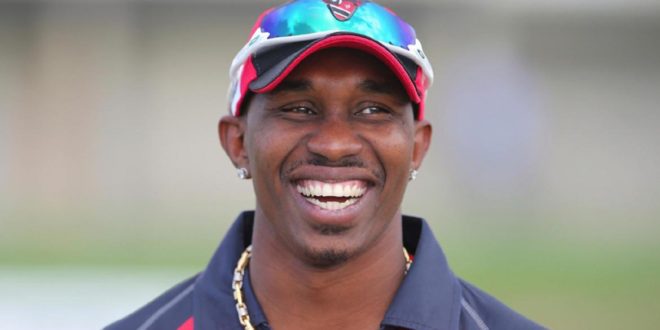 Middlesex Cricket release- Middlesex Cricket is delighted to announce that West Indies all-rounder Dwayne Bravo has signed to play for the club in this year’s Vitality Blast tournament, subject to satisfactory visa and NOC paperwork being completed.

Bravo will join up with Middlesex in early July and will represent the club in the first six Vitality Blast matches this season, making his debut in the eagerly awaited London derby against Surrey at Lord’s on Thursday 5th

He will then play against Essex at Chelmsford, Gloucestershire at Uxbridge, Somerset at Lord’s, Hampshire at the Ageas Bowl, before his final outing for the club comes against Hampshire at Lord’s on Thursday 26th

“Dwayne is one of the most exciting and best T20 players in the world. He can win games of cricket with bat or ball. He may only be available for six games, but I expect him to have an impact in a number of these matches. I’m sure he is a player the huge Lord’s crowds will enjoy watching.”

“I’ve been fortunate enough throughout my career to have played all round the world and Lord’s in London is a place that really excites me.

“I have no hesitation committing to Middlesex for 6 games of the Vitality Blast and am looking forward to joining Dan Vettori’s squad at the start of July.”