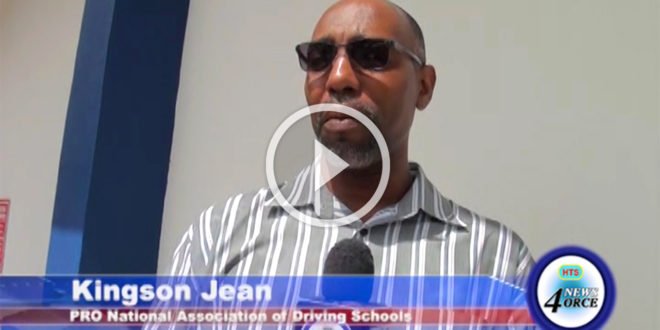 The national association of driving schools is urging the traffic department to implement a demerit system for drivers who violate Saint Lucia’s traffic laws.

Through the demerit system, points are deducted from a license based on traffic violations.

Jean believes that road safety is a matter of discipline.

He argues that if drivers follow the stipulated guidelines, there should be less road fatalities.

Two teenagers lost their lives in a road collision on the choc highway on Saturday April 29th 2017.