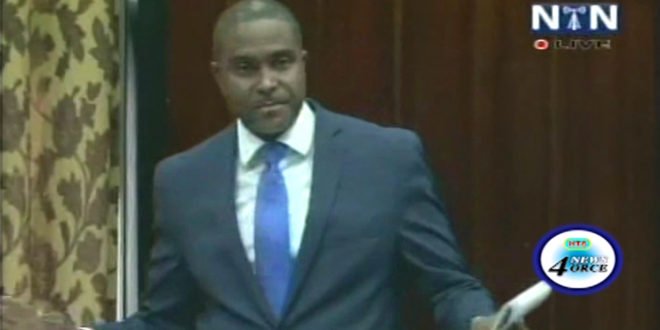 Dr. Raymond On Capping The Price Of Gas

The imposition of the additional $1.50 excise tax on gas will not necessarily result in a stark increase in the price of fuel at the pumps.
That’s the sentiment expressed by minister in the ministry of finance senator Dr. Ubaldus Raymond during the latest sitting of the senate on Thursday.
Dr. Raymond, speaking during a marathon debate on a motion to raise capital to fund the budget, sought to allay fears about the impending rise in the tax from $2.50 to $4.00.
The new gas tax rate takes effect next week.

Dr. Raymond also disclosed plans by the government to cap the price of fuel.

The public is informed that the retail prices of fuel products will be next adjusted on
Monday, July 3rd, 2017.
The lengthy senate sitting featured debate on a slew of motions, papers and bills.