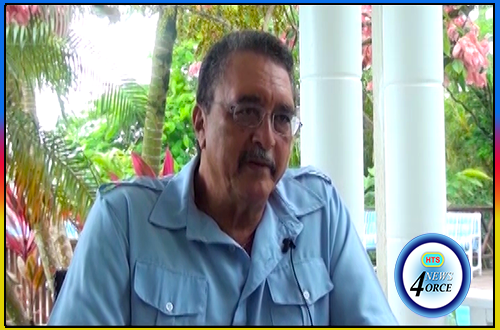 Former Prime Minister Dr. Kenny Anthony is denying claims by Prime Minister Allen Chastanet that he gave the British government assurances that his government would not pursue the death penalty for anyone convicted of the murder of hotelier Oliver Gobat.
The former leader issued a statement on Tuesday January 24th, adding that he in fact advised the UK government that the application of the death penalty was a matter for the director of public prosecution and the court.
In his most recent episode of his ‘straight up’ show, host Claudius Francis also took on the issue, stating that the media failed to follow up on a matter which involves separation of powers and the constitution.