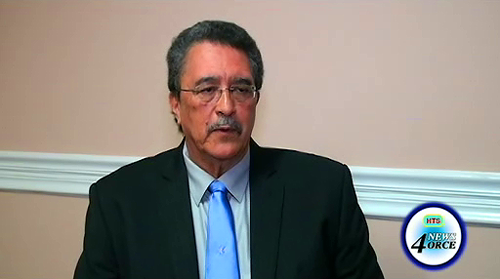 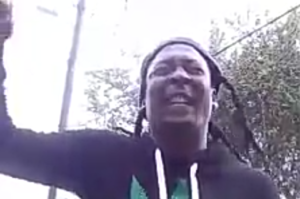 The Parliamentary Representative says what is more outrageous is that the young men in question have been asked to record a video apologizing for their criticism of Allen Chastanet and the UWP, if they wish to avoid prosecution. It is alleged that the arrests and requests for the apology are instructions from the authorities.

According to Hon. Dr. Kenny Anthony, “it is simply wrong to use police officers to intimidate those, who for one reason or other, engage in political dissent by criticizing the UWP Leader and the Ministers of his Government. Saint Lucia has a culture of freedom of expression on all matters, particularly those who express political opinions and that must be protected. Citizens should be free to disagree with the government and to speak out about the neglect and difficulties currently being faced in the country.”

Dr. Kenny D. Anthony says that he “strongly condemns the charges laid against the young men in question. This is a very dangerous development with implications to all citizens who use the social media to express their political opinions on issues facing the country. So serious is this matter that I encourage members of the public to contribute to a “Defence Fund,” details of which I shall provide later, to assist the young men to meet their legal expenses.”