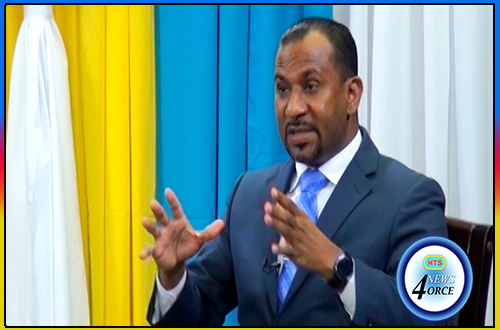 Director of Public Prosecutions Daarsrean Greene says his office is currently reviewing in excess of 21 alleged police shootings – among them a number of police killings that were part of the CARICOM IMPACS investigation.
Greene met with the press on Thursday February 2nd, to update the public on a number of issues and what he has achieved since taking up the DPP post in October 2016.
He also updated the media on charges against Dr. Iftekhar shams – the man at the centre of the Lambirds academy affair.