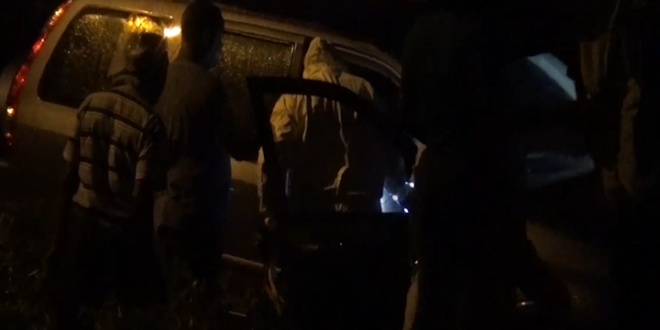 The Criminal Investigations Department south responded to what first responders of the Fire Department initially thought was a vehicular accident along the St. Jude Highway in Vieux-Fort shortly after 10 pm December 31.

Investigators would discover an unconscious man with apparent gunshot wounds, slumped over in the driver side of a rented Honda CRV Registration# PK 437.

The wounded man was later pronounced dead at the nearby St. Jude Hospital.

Another body was discovered meters away sprawled out in a driveway. The second body had also been inflicted with apparent gunshot injuries and was pronounced dead on the scene by officials. 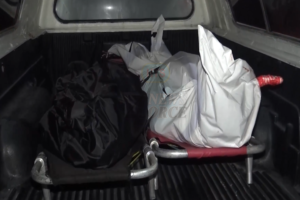 An undisclosed sum of foreign currency and a gun was found in the vehicle. The identities of the shooting victims have not been released.

The 2017 homicide count was capped off at 60 following the shooting deaths of the two foreign nationals.