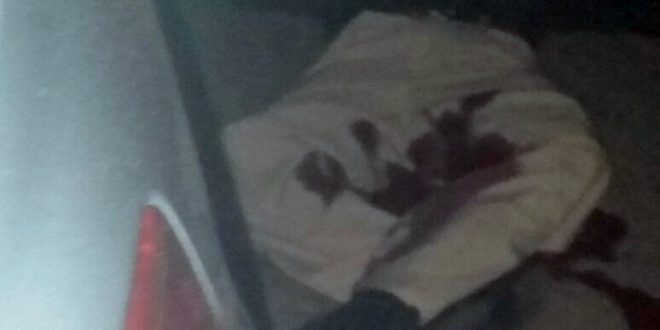 Two suspected bandits are reported to have made an attempt to hold up a popular pizza delivery business on September 5.

Reports suggests security personnel intervened and in the process an undisclosed number of gunshots was discharged hitting one guard multiple times.

The Major Crimes unit is actively investigating the matter.