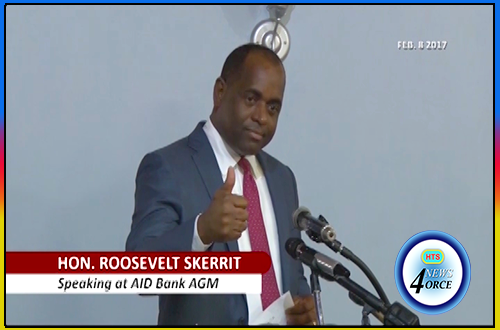 Dominica’s prime minister has put the country’s main opposition united workers party on notice that the only way his administration will demit office is through the ballot box.
The UWP held a public meeting in the capital Roseau on Wednesday, demanding the resignation of the prime minister and his cabinet.
Hours later, violence, vandalism and gun shots erupted in the streets.
The Dominica prime minister has put the blame squarely at the feet of the opposition, but UWP officials have also publicly denounced the violence, stating that the protest and violent acts are unrelated.