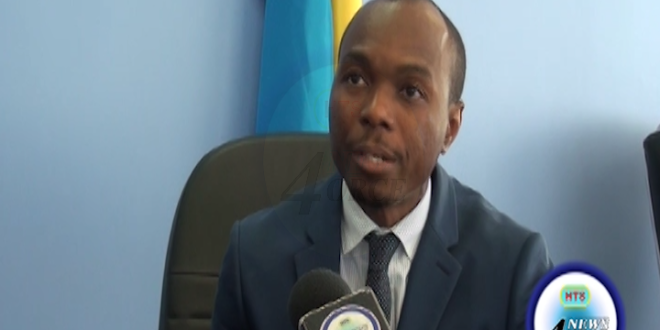 Prime Minister Allen Chastanet announced last week that investigations are underway into the so-called Juffali matter and the Ministers account.

Dominic Fedee told members of the media on March 29th that contrary to what is being said by the SLP, this is not a witch hunt.

He says the Minister’s account should be thoroughly investigated. In his debate on the estimates last week, Prime Minister Chastanet confirmed that the contentious Juffali matter has been reopened.

At the centre of the probe is Saint Lucia’s former High Commissioner to the United Kingdom, Castries South MP Dr. Ernest Hilaire.

Fedee says there are many unanswered questions in this matter.

On March 28th, Dr. Hilaire said the Prime Minister was free to investigate. He said he was not unduly concerned by what he describes as an attempt to discredit and embarrass him.

The Castries South MP has an ongoing defamation suit against the Prime Minister, with the next court hearing expected sometime in April.