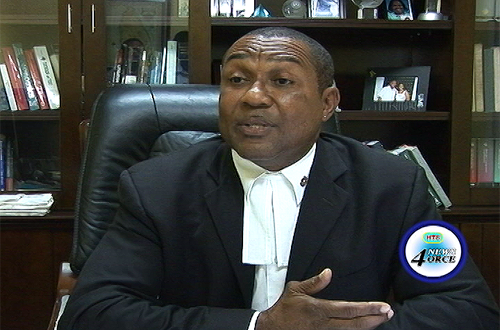 webmaster May 28, 2015 Breaking News Comments Off on Doddy sets the record straight

The former caretaker of the Castries south constituency Lorenzo “Doddy” Francis has finally broken his silence on the UWP run-off, which took place in the constituency on Thursday May 21st.
During the process, Mary Isaac was selected the presumptive UWP candidate for the seat.
She supposedly defeated Francis in the in-house contest.
However, the former attorney general says that’s news to him, calling the race a farce.