Home / News Updates / DID POLICE OFFICERS BREACH THE USE OF FORCE POLICY TRYING TO CATCH A SUSPECT? 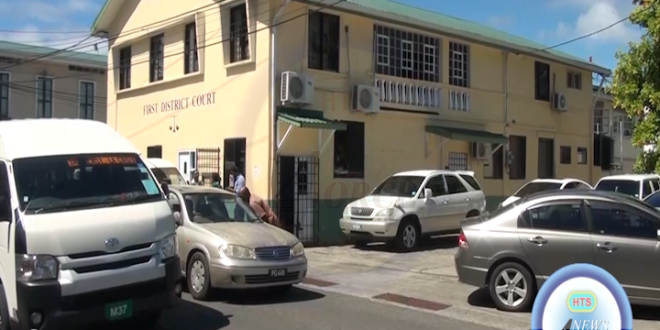 DID POLICE OFFICERS BREACH THE USE OF FORCE POLICY TRYING TO CATCH A SUSPECT?

It is day three and police still have not tracked down a suspect they unsuccessfully attempted to arrest for drug possession on January 29th. News4orce can confirm several ‘warning shots’ were discharged by the arresting officers during the failed pursuit of the suspect. But was gunfire necessary in their attempt to apprehend a fleeing suspect?