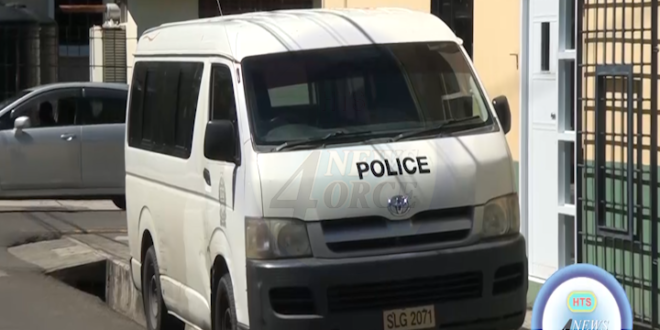 DID POLICE LOSE A HANDCUFFED SUSPECT?

Police officers have so far failed to recapture a suspect arrested on Peynier Street in the capital on January 29 after he gave them the slip while being escorted to a nearby police station. Despite giving chase and even discharging live ammunition rounds amid a bustling inner-city commute, their man remains at large. News4orce understands a manhunt is underway to track down the suspect.